A Deliberate Attack on Critical Thinking: Dying of vaccination but blaming the unvaccinated. 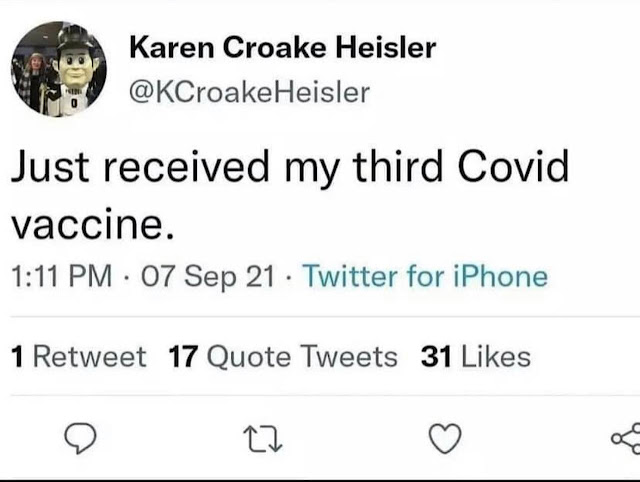 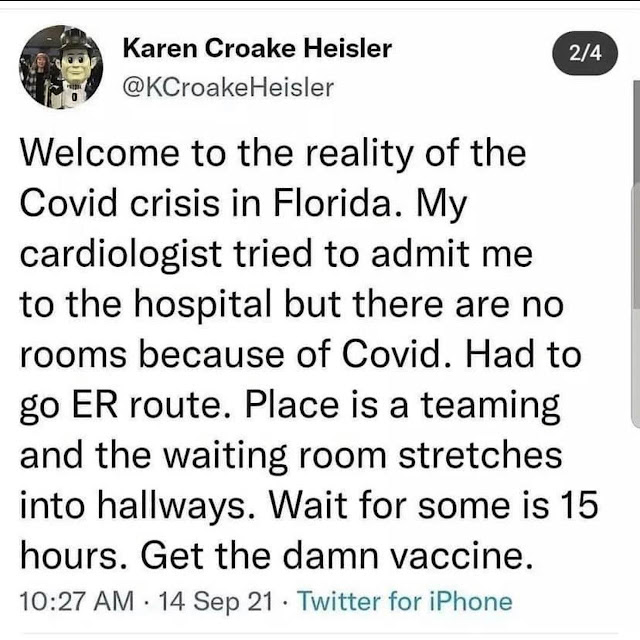 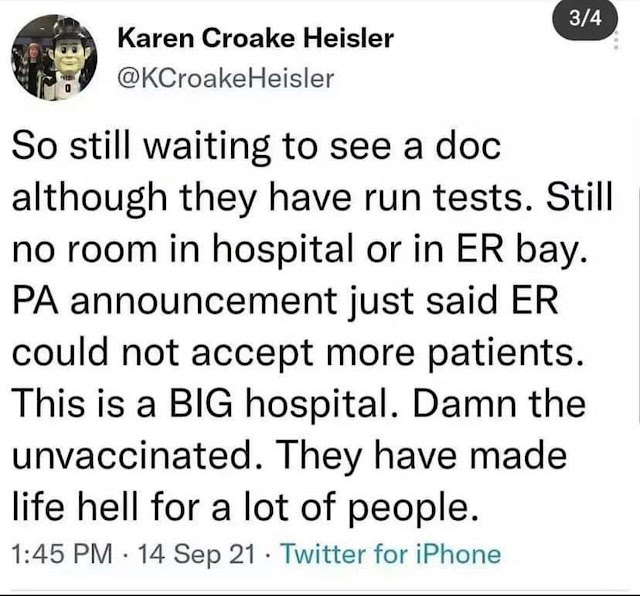 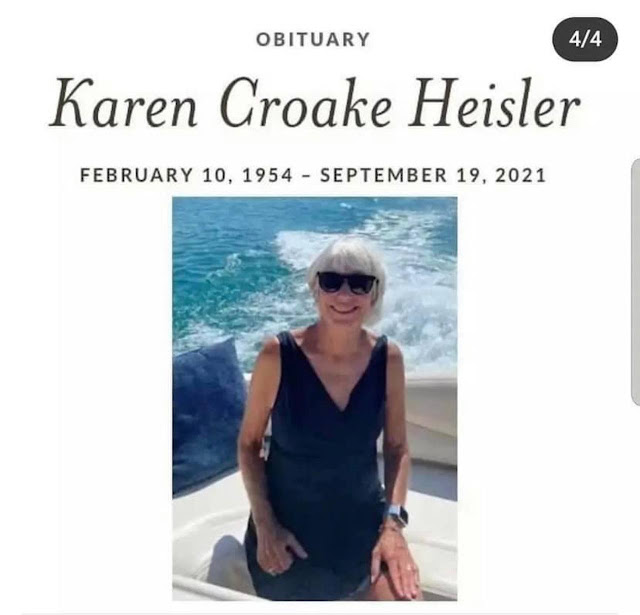 Its not a coincidence that some people have degraded themselves to idiots and cretins. Its a deliberate psychological warfare the lords are waging on common people through the media and social media. By channeling people's thoughts into a group thinking and herd mindset, the media and social media easily manipulates thinking of majority of people. Only people who think above the group mentality and have a strong individual identity can withstand this psychological onslaught.
No wonder people believe it when the media says that there is a mysterious increase in heart attacks due to blood vessel blocks recently. Its no mystery, its because of the vaccines. Its mind boggling that real people who have been warning about heart inflammation, clots and vasculitis post covid vaccinations have been termed 'conspiracy theorists' and 'flat earthers' even though whatever they have said has come true so far. Yet mindless idiots (call them pets) of the rulers want to believe its some mysterious disease which is causing the raise heart attacks just because the media told them so.
Protect and standup for the unvaccinated if you want to save humanity.

The Interferon
Question everything until logically satisfied.