Satanism, Atheism and Corporate Science: The Real Axis of Evil.

In the medieval ages Christians, Muslims and Jews fought each other to establish their religion in the land or for various other reasons. But most atrocious wars in human history did not happen for religion. The atheist cunningly says that 'religious bigotry' has taken many lives and destroyed science. But what the atheist hides under his sleeve is the fact that two world wars and the atomic bomb attacks and various wars and killings of present day were the direct result of satanism and atheism. The poisoning of our foods, waters and skies; the injection of poisonous materials in new born babies in the name of vaccines; the 'casual sex' concept leading up to the Abortion pandemic, are not caused by any religious bigot but by the atheist corporate 'scientist' on behalf of his satanic master (the banking cabal).

Hitler by no means was a true Christian. Christianity doesn't teach racism or discrimination. And those who were pulling the strings and running the show of world wars were the satanic bankers, not Christians. The best example of a Christian nation would be America before 1913-before the atheist/satanist take over of America. Up until 1960s America was God fearing nation with freedom, tolerance, embracing other religions and people, human values and morals were all abundant in the American people of that time.

The horrible atrocities the Wahhabi terrorists carry out on the innocent people has nothing to do with Islam, these are a satanic cult which came into existence after Britain established the Kingdom of Al Saud. Satanic wahhabism has hijacked Islam. And sunni Muslims are the prime victims at the hands of these terrorists. Likewise the persecution of Palestinians is not being done by the Jews but by the satanic zionists who have hijacked judaism. Majority of Muslims and Jews oppose the actions of Al Saud and Israel respectively. Likewise majority of Christians do not approve the actions of US or UK. Today satanic activities are being carried out under the guise of 'science'. The science too has been hijacked by 'corporate science'. So we see counterfeits of religions and science joining together against humanity. 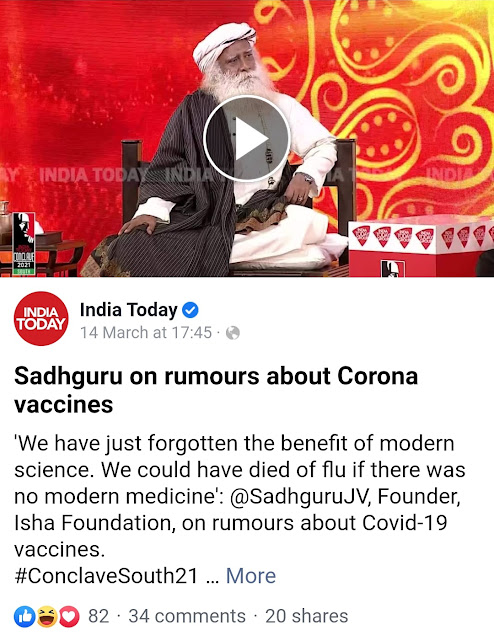 The religion of satan has hijacked science and the atheist is just a bonus. Because atheist has nothing else to lean over to. He is a being with no solid base for his feet. Most of the 'scientists' and 'experts' promoted vigorously by the evil mainstream media are atheists or satansts. Because doctors and scientists who are religious can not get along with this scheme of mass genocide. But with the right motivation and twisted logic, atheist can be bought over easily. These people have inherent hatred for religion and religious values. 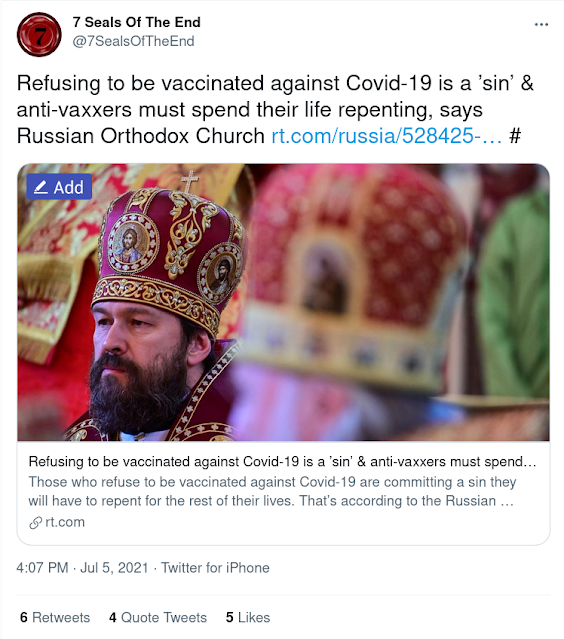 The Satanic cult, through its 'science' narrative is influencing all the major religions today. Its so evident now more than ever, ever since the Covid-19 experimental vaccines have rolled out. The Islamic 'Imams' have been giving fatwas ordering people to take the jabs. Catholic church and more recently the Russian orthodox church have openly said that that people who do not take the jab are sinners and would repent for rest of their lives. Israel, the only 'Jewish' state has been inoculating not only adults but its children too. 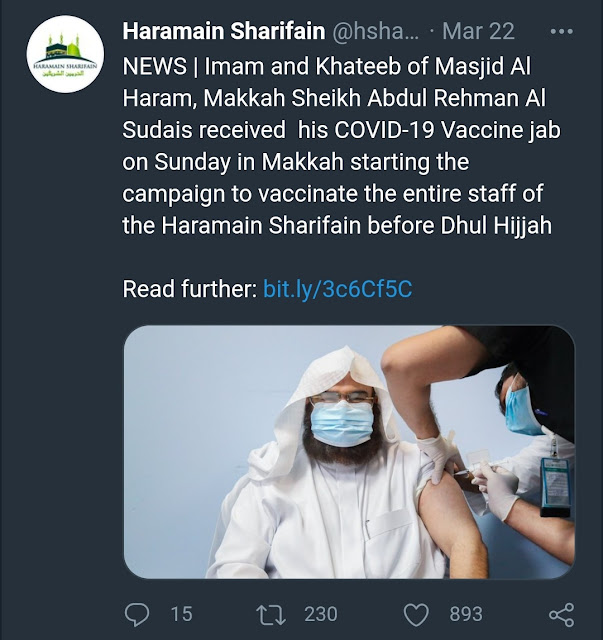 Its an interesting and alarming situation never witnessed in history of mankind. Total surrender of religious institutions to the nefarious satanic 'science' never happened before indeed. Reljeteaches us that health and sickness come from God. Science itself has become a religion now, where blind faith and superstition are promoted and logic is ruthlessly suppressed. But nonetheless, the true believers or all religions, the God fearing people around the world are able to identify this satanic take over of their religious heads. Its high time that religious people unite irrespective of what religion they belong to, and fight this global evil that's assembling to end humanity as we know. When the road gets tough, the faithful shine. Its a test of our faith in God and our resolve to save humanity. Together we will be victorious with the grace of Almighty God.

Does God ask us to blindly believe what corporate scientists tell us? Doesn't God order us to check what we put into our bodies? Since when have religious leaders become blind believers of Science or experts in Science? The dispersed faithful should unite against this global evil thats trespassing boundaries of land and religion.