July 09, 2021
Villagers attack officials who came for forceful vaccination.
Unofficial forceful vaccination has been reported from few places in India, where the medical team escorted by the police goes into the villages and forcefully inject the experimental vaccine.
Villager being chased and vaccinated. 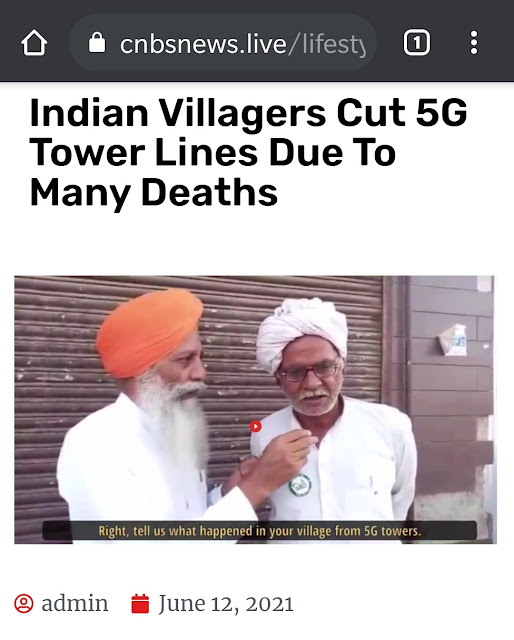 The villagers have seen their near and dear ones die with Covid-19, its vaccines and the 5G towers.

Villagers say 5 G has killed many.
A villager says, "Are we here only to carry the bodies of our dead?"
Villagers organize themselves.
The above group of villagers formed a political outfit. The village elder is explaining the villagers about Bill Gates, New World Order, Vaccines that are planned for killing, lockdowns that are deviced to destroy middle class and the poor, about Event 201 and how the govt has sold itself to the International mafia. While educated youngsters are busy lining up for the jabs, villagers appear more aware and closer to reality. Hope this happens all over the country and the world.