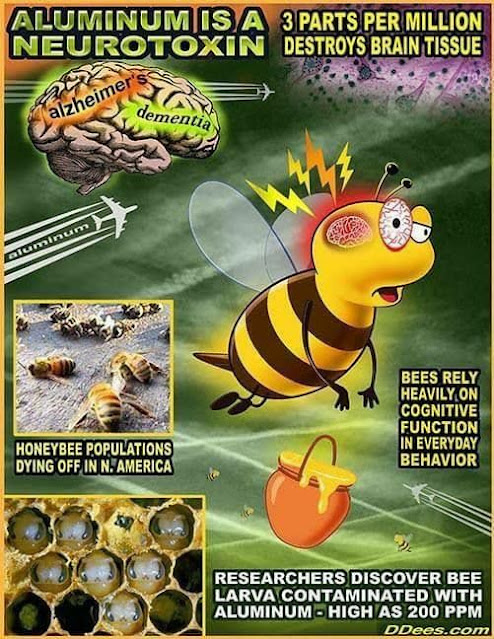 Bees are intelligent creatures with special navigation skills. They know which flower has nector and they land on it precisely. Recently main stream media has been reporting death of bees and small birds all over the US and Europe "with some unknown disease", desperately trying to imply that the noble creatures were dying of some 'mysterious infection.' The real reasons for death of bees and small birds is 5G, Chemtrails and harmful pesticides. While corporate media and corporate science use all their resources to label it a 'conspiracy theory', There are many accounts of people finding dead bees around 5G towers and total absence of bees/small birds in the vicinity of 5G towers.

While pesticides being harmful for bees and birds has been long discussed, the sudden disappearance of birds and insects from vicinities of 5G towers and even 4G towers in cities can not be attributed to pesticides. The wave frequencies of 4G are never more than 4GHz while 5G can reach upto 120 GHz. If 5G is widely permitted in cities all around the world, future telecommunications frequencies would operate in the range of 30 to 300 GHz. A study published in nature.com looks at effects of Radiofrequency Electromagnetic Fields (RF-EMF) on bees and insects, shows that insects' antennas absorb the RF-EMF waves and when the waves are more than 10 GHz, the insects' body temperatures increase dramatically.

Another study shows that the present day 4G cell phone towers and handsets emit enough radiation to cause 'Colony Collapse Disorder' in bees. The behavior and lifecycle of bees changes significantly due to radiofrequency waves, especially the queen bee is affected, leading to Colony Collapse Disorder. Imagine what 5G would do to the bees and insects. 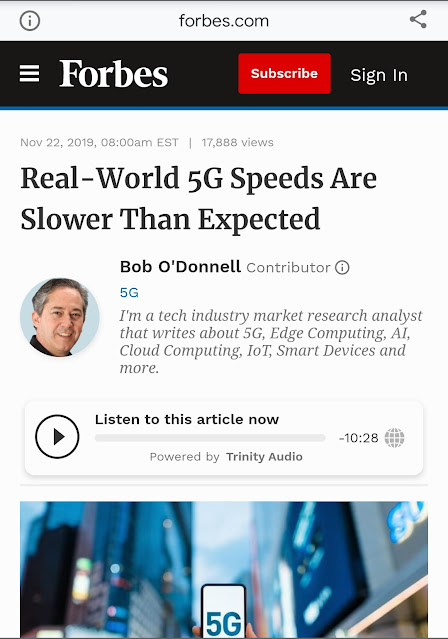 So what is the government actually doing with the 5G towers? Turns out that 5G has better wall penetration and can travel long distances. Speed is not the aim. Aim is to cover every nook and corner of the earth. It will be very difficult to hide from these waves.

Chemtrails too have highly toxic nanoparticles that are highly conductive to RF-EMF waves. These nanoparticles once sprayed through jets, settle down over soil, trees, plants and flowers, mix in air we breath and cause serious toxicity in all living souls. Bees are especially affected by these nanoparticles.

According to most end time prophecies, Bees become extinct before the Armageddon. Bees have become almost extinct in the cities where cell phone radiations are the highest. Villages, where farming is done and where pesticides are actually used in the fields- still have bees and small birds. Corporate media and corporate scientists try to blame pesticides as the major factor for disappearance of bees and birds- then why bees and small birds are still visible in villages and not in cities?

We need to find a place with clear skies and clean air with minimal RF-EMF pollution for our future generations.

The Interferon
Question everything until logically satisfied.