Overpopulation Hoax: The Achilles' Heel of The Satanic Agenda21. 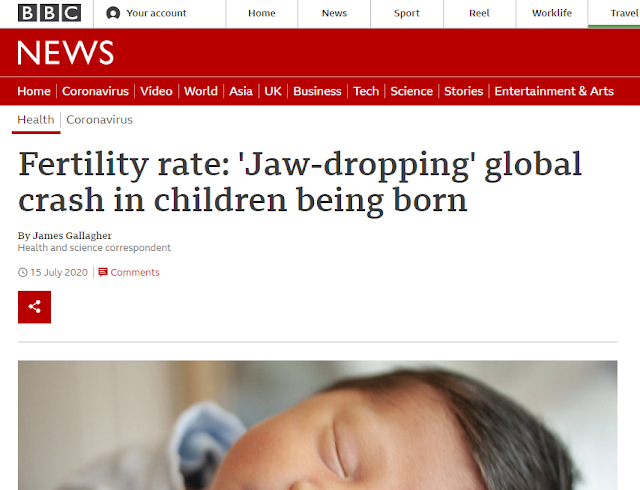 The entire concept of UN Agenda21 Sustainable Development Depopulation and 24/7 Surveillance Program was placed mainly on two pillars. Overpopulation hoax is the principal justification for this satanic Agenda. Climate change hoax being the second pillar. If you can disprove overpopulation, you automatically disprove climate change hoax. In the name of 'carbon emissions', they want to ultimately tax the food you eat, water your drink and the air you breathe. The philosophy behind UN Agenda 21 Sustainable Development is the total antithesis to Religion. Religion teaches us that God is the sustainer, He provides for our needs and He provides every creature, not just humans. There is no scarcity of food, land, oil or any other natural resource on earth, even though human populations cross 10 billion mark. This can and was proved repeatedly over last few decades, but it just did not get the publicity from the satanic media. Theories like Overpopulation and Climate change can only be devised by the satanic cult members or the atheists whom they use a pawns.

Humans are not a problem, Humans are the Ultimate Resource: 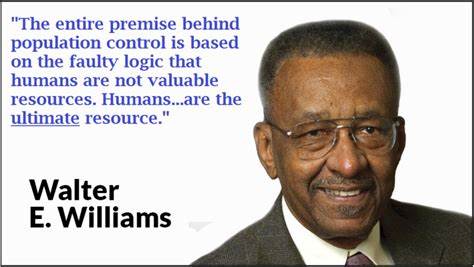 Love and respect your fellow human beings. Be kind to them, do not think they are eating your share of natural resources. Believe in God. If not God, believe in real science, which proves that overpopulation is a science fiction.

Origins of 'Overpopulation Hoax' linked to the Satanic cult- Illuminati:

In fact, this hoax was not created a decade or two ago, but it goes back all the way to the Greek oligarchy, who are well known for their satanic rituals and pagan practices. Whenever people assume the role of 'God', when they think they are the ones 'feeding and providing' for the populations, they feel there are far too many to provide for.

Do not miss this video. Watch till the end.

The overpopulation theory was revived in 1798 by Thomas Robert Malthus in his 'Essay on the Principle of Population.' Malthus had illuminati origins written all over him. His father, Daniel Malthus, was an 'enlightenment enthusiast'. Robert Malthus was an agent of East India Company (most cruel and inhuman imperialist private corporation) and was appointed Professor of History and Political Economy in East India Company College at Hertfordshire. In fact the East India Company created the first professorship in 'Political Economics' in Britain. Political Economics? Think about that- Economics for furthering imperial ambitions. Malthus had postulated that the undesirable, weak and poor would die off in periodic wars, famines and plagues. Malthus was proved wrong repeatedly, as none of his predictions ever came true. Instead food was in surplus in the coming decades. Funny how this Rev. a clergyman was preaching satanic ideology. Isn't this how they destroyed Christianity from the inside? The same thing they did with Islam through Wahhabism and Judaism through Zionism.

The lantern of 'overpopulation hoax' was carried by satanist Margarete Sanger in the 1950s. Though she had been working on eugenics and birth control from the early 1900s, she got popularity in 1950s. She was praised by the Nazis for the 'race theory'. She was the founder of 'Planned parenthood' and strong proponent of abortions. In the garb of 'liberating women' this satanic movement caused hundreds and thousands of abortions in europe and US.

In 1960s, the satanic media once again started the propaganda against population. Calling overpopulation as 'The Biggest Problem', the editorials ran headings like 'How can the world feed all its people?' 'Limit population or face famine.' Just in time, the book 'Population Bomb' was published by the illuminati satanic cult member Paul Ehrlich. "The battle to feed all humanity is over- in 1970s there will be famines and hundreds of millions will die..." As usual the satanic 'news' media made this book a best seller. Although food production surpassed the requirements of the population and still continues to do so, the evil main stream media keeps projecting Ehrlich as a great scientist and 'prophet'. While in reality this person is a sadistic maniac who had said, " We will have to address if it is 'ok to eat the dead bodies because we are all so hungry" and the humanity is moving towards cannibalism at ridiculous speed." (Click Here for 2014 dailymail news report)

Other evils arising from or linked to the 'Overpopulation hoax'':

Eugenics, GMOs, Homosexuality, Casual sex, Feminist movement, Sterility and Infertility programs, Drastic reduction in families in Europe and US etc are just a few evils associated with the overpopulation hoax. Even though birth rate continues to steadily decline every year, still the satanic main stream media and the main stream atheist 'scientists' keep on hounding the people about the 'population explosion' and the imaginary 'overpopulation' still remains the primary threat to the entire planet. Overpopulation hoax not only gives legitimacy for evil crooked designs like the UN Agenda 21, but also lets the governments off the hook from their responsibilities to people- providing jobs, education, shelter, good food and clean water. When the blame is shifted to the people themselves, the corrupt government can loyally work for their international banking masters without having to worry about the public.

Problem is not with population or the way people live. Problem is with the fractional reserve banking system which is concentrating wealth into few hands and sucking the blood out of the poor people. There is no scarcity of food production but problem is the supply. Land is abundant even if the present population increases by 3 to 4 folds (watch the above video). Land, food, water, seeds, money, oil and other natural resources are being bought, patented and stored by few rich elites. Unless we expose this sinister cabal, humanity can not live in peace, even if the population is reduced to 1 billion (or 500 million, a target set by the new world order). The discrepancies between the 1% insanely rich and the rest of the population needs to be reduced, not the population.

Population is not the problem.