This is the first post in this Conspiracy Reality blog and what can be more suitable than USS Liberty attack? 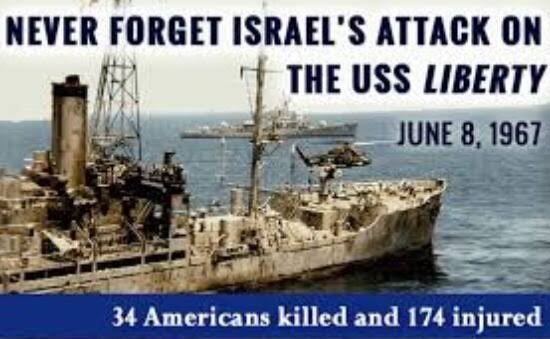 No. USS Liberty had a huge flag on it and well marked with US Symbols. The survivors testified that the Israelis were waving them and they waved back, indicating that they identified each other.

Result: US and Israel set up inquiries and declared that it was a mistake on part of Israel. Israel paid few million USD to the families of killed US soldiers and the injured survivors. Survivors were ordered not to go public and they were dispersed in various countries for their retirement.

Al Jazeera has done an excellent documentary on this: Click Here to watch it.