The Gates Tentacles: Global Health Take Over By Private Groups.

May 25, 2021
Bill Gates makes Billions through Vaccines and yet he projects himself as a generous philanthropist working for the good health of the poor and the down trodden in the world. In fact Bill Gates is a face of the Agenda 2021 (now 2030) Public-Private 'Partnership'. Where, a giant Private Group will join a Government program, by doing so, it will get funds from government sector and the license to suppress other competitors in that particular field. While the Private group provides its 'expertise' and some funds as well, the real agenda here is to take control of the entire Public Project itself or at least manipulate and maneuver it in favor of the Private entity. That is what Bill Gates does. 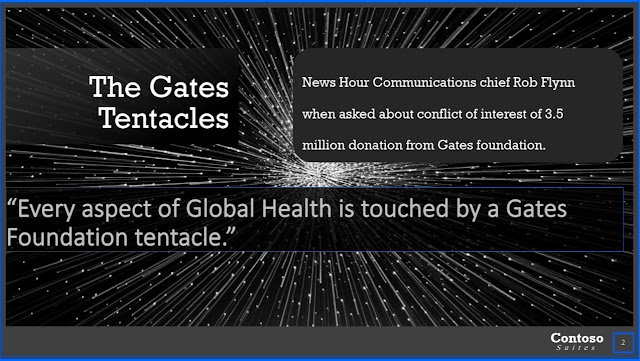 The so called Philanthropist Non Profit Organizations receive huge funds from other Billionaires who dump some of their black money into them. Moreover these organizations get hug tax exemptions saving millions of dollars each year. So money comes in through various routes and then Bill donates the funds to WHO, NIH and other important Public Health Organizations and influences them through his funds. If you had watched the Documentary 'Trust WHO' (available on Amazon Prime), you can see WHO Director General Margaret Chan tells Lilian Frank (director of the documentary Trust WHO, posing as a journalist) that WHO gets funds from third parties and they have an obligation to research and work in the field where the donors are interested in and that WHO can not act independently in such situations.

Bill Gates Huge Influence on WHO and World Health:

Bill Gates became No.1 donor for WHO after President Trump declared funds cut for WHO for its mismanagement of Covid19 pandemic management and showing favoritism for China. 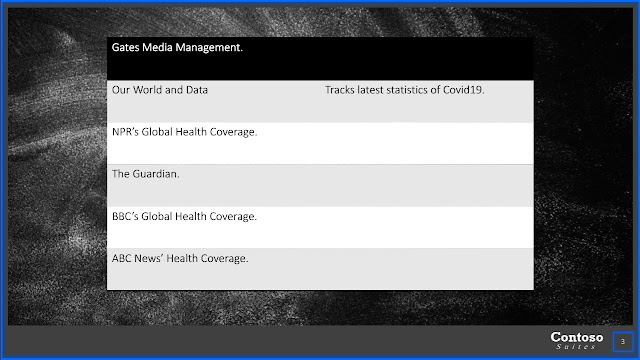 Most of the Funds Gates donates to Media are specifically targeted news- Health News Coverage.

Gates Funds:
Both of which are pro actively shaping governments' policies on Covid19 pandemic through their datas, graphs and predictions. 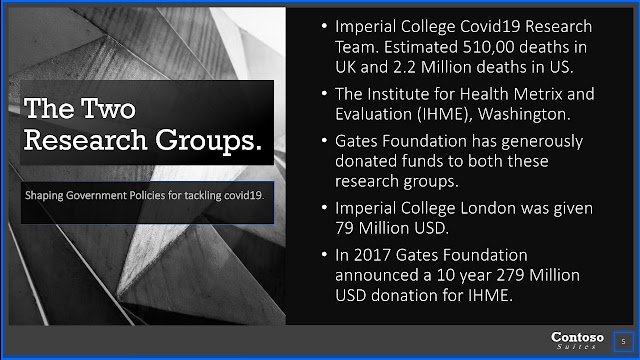 The short, shrewd, cunning looking Anthony Fauci has long lasting relationship with Bill Gates. Gates foundation has given huge funds to Dr. Fauci when he was head of 'Decade of Vaccines Project'  and now as Head of NIH. No wonder Dr. Fauci toes Bill Gates line in every aspect of Covid19 pandemic. 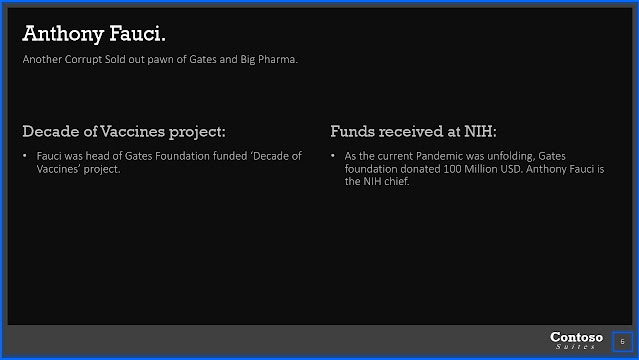 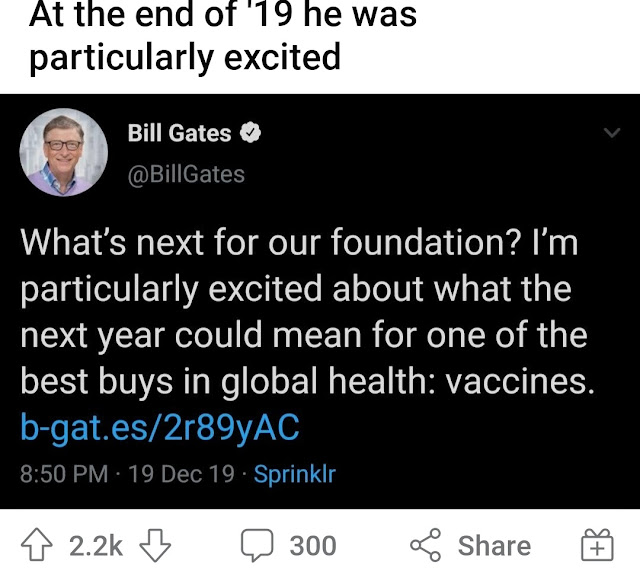 Bill Gates talks about Death Panels:
Says it would be wise to let an old terminally ill old man die instead of wasting money on him and use this money to give salaries to teachers. He says that they have to take a call and pull the plug on the patient and names it 'Death Panels.'

Flaws in the argument of Death Panels:

[Indemnify: To Secure Someone from Legal Liabilities for their Actions.]
Bill Says since we do not have enough time for testing vaccine safety, governments should take it easy on Covid19 vaccine safety issues and indemnify the vaccine companies if any untoward adverse effects or deaths happen because of the vaccines.

Just look at him. How excited he is while talking about injecting GMOs into children.

Recently Senator Rand Paul exposed the lies of Anthony Fauci and proved that NIH was indeed funding viral research at Wuhan Institute of China. NIH which is funded by Bill Gates. On 25th May 2021, US Senate Passed the Amendment permanently banning all Gain of Function Research in China. While the Internet and media 'Fact Checkers' are busy twisting truth and spreading lies on this issue, yo u can find the whole truth at senate.gov website CLICK HERE.